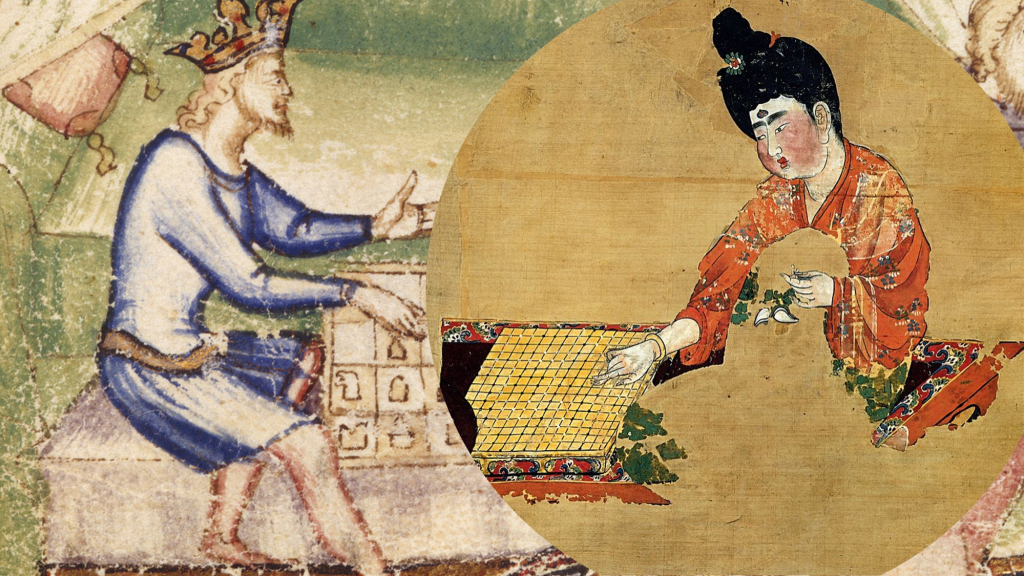 Fabrice Rosenstiehl is one of a kind: whilst pursuing his career as a business leader, he’s a Go player at top European level, and a former Chess player. Although he readily reckons that he is biased towards Go, he uses his understanding of both games to decipher and play the power games he is faced with in business contexts. Let’s discover how.

A Go and Chess player at high level, which do you consider most powerful to lead business successfully?

What do you believe Go and Chess players have in common?

Roughly speaking, a game of Chess is similar to the middlegame of Go: it is about winning a competition by anticipating the competitor’s moves, negotiating, trading. It requires sharp focus and tactical skills, for the outcome of the whole game can depend on winning one crucial battle. Reading sequences several moves in advance and visualizing patterns is a skill both players share.

What more do you think there is to a game of Go, then?

A game go is divided in 3 phases, that require different thinking and decision-making skills:

The opening is about creating a vision, making it clear for all stakeholders, aligning goals and resources, and observing what the competition is aiming for.

The endgame is a quieter, more analytical phase: it’s a time for tight accounting, optimisation, closure. It sounds less exciting than the previous phases, but beware! Neglecting the endgame can jeopardise a whole game’s efforts.

According to Hersey & Blanchard’s Situational Leadership Theory, a leader is a different leader depending on the skills and mindset of their stakeholders. Similarly, a Go player is a different player in each phase of the game, whereas a Chess player’s skills are focused on the competing phase.

What other differences can you see between a Chess and a Go player?