The Power Of Giving Away Power: my journey into a constellation 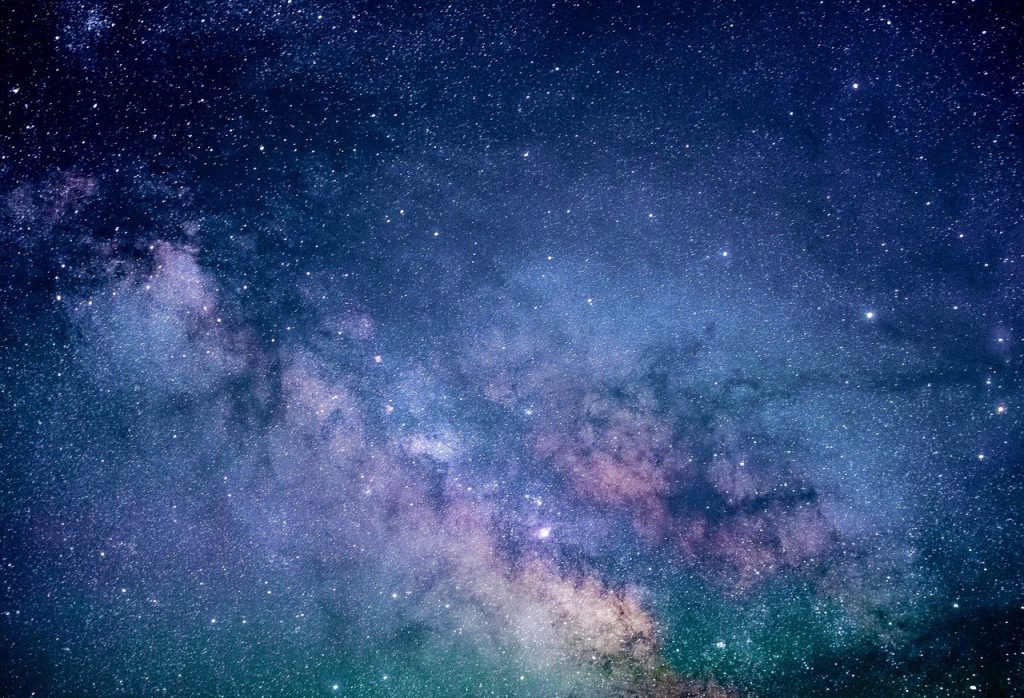 You might have heard about constellations.
You might have watched them in the sky or on the Great Seal of the United States.
You might have read about them in Bert Hellinger’s psychology books or in Matthew Barzun’s recent book The Power Of Giving Away Power.

But have you experienced being part of a constellation and playing an active role in it? I have. A magical learning experience that has transformed the way I see my own power.

In his book, Matthew Barzun uses two metaphors to talk about the way power is structured in organisations: the traditional, stable, hierarchical pyramid, and the more open-ended, interdependent, empowering constellation.

If a pyramid is the default way organisations are structured, Barzun defines a constellation as “Independent bodies freely choosing to behave in concert to accomplish something bigger than each could alone. One could stand out on one’s own – a star – but at the same time be part of a larger unit – a constellation.” He brings the constellation model to life with many stories, from Wikipedia to Visa, not to mention the “Yes we can” fundraising campaign Barack Obama and Matthew Barzun orchestrated as a constellation in 2008.

If you think this summary is shallow, you’re right. Now, please, read the book. My purpose here is to share how I and a few others were enabled to experience these principles.

The Emerge Leadership Book Circle is a constellation

As I wrote in a recent article, ELBC is group of independent leaders, who gather every other Friday to discuss about a book. This book circle, created and hosted by Theresa Destrebecq is organised as a constellation. I'm borrowing the three following headings to Matthew Barzun's tribute to Mary Parker Follett, the unfairly forgotten theoretician of the constellation organisation.

Expect to need others

A former teacher, Theresa creates and facilitates conversations that help us make links between our reading and our leadership life. Neither of us would ever have that depth of insight without those conversations.

The books we read are chosen by a vote. Every other month, Theresa asks the circle’s members to recommend a few titles and submits a shortlist to our vote. I would never have read The Power Of Giving Away Power if it weren’t for the group.

I need the others to stimulate me to read, make me read deeper than I would myself by sharing their insights, inspire me to read books I wouldn’t read by myself.

Expect to be needed

As we started reading, one of the first questions Theresa asked us was “who are the constellation makers? Can you research companies who embody the constellation mindset?” I remember getting stuck in a laborious conversation with a lovely woman, whose environment was, just like mine, entirely dominated by pyramidal organisations. At some point though, I remembered C’est Qui le Patron ?! this consumer-owned fair-trade milk brand that has conquered the French market over the last 4 years. I started throwing things I remembered from a podcast I’d heard into the conversation, visiting their website to respond to my buddy’s questions, and going back triumphantly to the main room with at least one constellation I could talk about. My success was all the greater that I was almost the only French person in the group and no one there had ever heard of C’est Qui le Patron ?!

Theresa was so enthusiastic about my story that she asked me to reach out to C’est Qui le Patron ?! and see if the founder, Nicolas Chabanne, could come and talk to us. As I had heard him in a recent podcast suggest that he didn’t see himself as a boss and would like other members of his organization to speak on behalf of C’est Qui le Patron ?! I suggested to follow his suggestion and invite anonymous stars of the constellation.

Long story short, we ended up having, in the same meeting, Matthew Barzun, author of The Power Of Giving Away Power and former advisor of Barack Obama, and 2 consumer-shareholders from C’est Qui le Patron ?!

Theresa and I put all our design skills in building a half-hour that could be interesting for all, guests and participants alike. And as usual, she reached out to the constellation to create a list of questions to ask our guests.

Expect to be changed

Theresa had cleverly asked Matthew Barzun if he agreed to share his speaking time with other guests, which was a rather direct way to ask him if he was ready to walk his talk. Whoever reads his book would say that it was a bold move, though not a risky one. As President Obama’s ambassador to the UK, Matthew had spent thousands of hours visiting schools to listen to what British teenagers had to say about the US. We took a bet that he wouldn’t mind listening to French people claiming they belong to a constellation just like those he describes in his book. He accepted with grace.

On the French side, two C’est Qui le Patron ?! “actioneers” showed up : Clémentine Périer, who had kindly reached out to the consumer community she leads to find English-speaking volunteers to come and speak to our book circle, and Sandrine Galtier de Saint Christophe, a historical consumer-shareholder. Both of them interrupted their workday at short notice to come and talk to us.

They did not only discuss “hiding self-view”, “generating power together” or “seeing everyone as a masterpiece”, "bringing your naïvety into the discussion"or “not knowing and asking someone to make something together”. They did it. Live.

My learnings : I know a constellation when I'm in one.

To read and listen further

The power of  giving away power : a live conversation with Matthew Barzun, by Simon Sinek  https://www.youtube.com/watch?v=FT57EQsuFo4