How to create psychological safety at work in an imperfect world ? 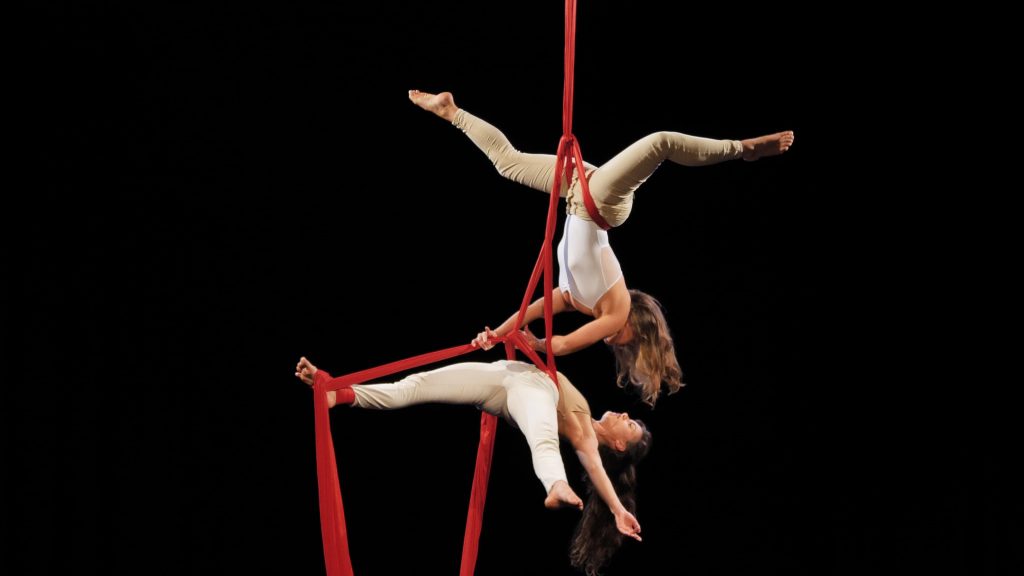 That said, like all managerial buzzwords, psychological safety is not an absolute. Even in organisations where it is promoted, one should assess the context and their personal risks before speaking up.

The cases cited in this article were discussed after reading The Fearless Organization with Theresa Destrebecq’s Emerge Leadership Book Cycle, and meeting with Amy Edmonson.

A courageous woman who appreciates being psychological safe at work

Kate is a senior marketing director and a great leader. She is recognised both for the quality of her marketing expertise and for her team management.

When the company opened new markets, the company’s leadership team naturally entrusted them to Kate. In addition to her previous workload, that is. “I was told to do it, not asked,” she says. Certainly, it was told nicely, with many compliments about her abilities. But Kate had no say in this extension of her scope, nor about the ways of working or the productivity gains to be made.

But OK. Leading the professional life she loves, in a healthy working environment, with bosses whom she respects and vice versa… All of this is well worth a few compromises.

A proven case of moral harassment

Stepping into the new market is no easy endeavour. The local sales director quickly turns out to be a bully, who scares off the employees. Kate promptly steps in, as the business needs marketing and sales to collaborate smoothly.

No reaction from HR or her bosses. Kate eventually realises that on a new market, sales prevail over marketing. Therefore, the company feels obliged to put up with the sales director’s toxic behaviour… At the cost of psychosocial risks and turnover in the marketing teams.

A flawed solution to ensure the team’s well-being

The only solution Kate has found to protect her team without lowering their performance is to deal directly with Mr. Bully. Indeed, since she is more senior than him, he keeps his head down with her. However effective, this “solution” comes on top of Kate’s workload… And somewhat undermines the feeling of psychological safety in which she has lived until now.

Speaking up against sexist behavior in complete psychological safety: squaring the circle

Kate’s company is taking part in an international conference, to support their ambitions on the new market. All the company’s senior leaders are showing up. One of them publicly pays her a "compliment" everyone considers inappropriate. Kate has heard worse and chooses to ignore. The next day, as Kate proudly announces she’s made an appointment with an important stakeholder over dinner, the same senior leader makes a horny comment on her working methods. At the airport at the end of the conference, Kate takes him aside and tells him, politely but firmly, how she and the teams feel about his behaviour.

Kate discusses this incident again with her direct boss, who witnessed both scenes. Outraged, he encourages her to file a sexual harassment complaint with the HRD. Filing an official complaint means immediate dismissal for the leader. But, as Kate knows from a precedent in the company, it’s likely to have consequences for her, too. She remembers that in a previous similar case, the stalker was fired, but the victim also had to leave the company a few weeks later.

With that in mind, complaining officially feels too risky. Kate doesn't see herself as a victim anyway, and she is aware of the generational gap. This older leader looked sincerely sorry when she snubbed him. Kate therefore decides not to file a complaint, but she asks the CHRO to call him to order.

A poison for psychological safety

Then, well, nothing. No follow-up or feedback either from HR or her line of management. Contacts between Kate’s teams and those of the leader, which should have developed following the conference, are at a standstill. She learns off the record that her CEO and the leader are best friends… Which means that the latter doesn’t have anything to worry about. Kate is both disappointed with the cowardice of her leaders and relieved that she did not file a complaint.

A good manager should be able to fight for their teams, shouldn’t they?

An injustice to be repaired

To cope with the expansion of her scope, Kate has ramped up one of her team members, a great achiever who deserves both promotion and reward. What’s more, this associate is, for historical reasons, largely underpaid. Kate makes a strong case to get what she thinks is right for him.

Kate fights for weeks, until winning this case. She then receives a cryptic email from HQ in which she understands that she must choose between promoting her team member or being loyal to the company. Kate stands firm but goes on annual leave in a state of exhaustion and psychological distress.

Step 1: acknowledging the seriousness of the situation

In Kate’s worldview, leadership is about taking personal risks, being a role model and never compromising with integrity. These values show in her professional as well as her personal choices. Her voice quivers with indignation as she tells these stories. Her emotional distress, due to the repeated disrespect for her values, is palpable. Kate can’t stay where she is. Where should she go and how remains to be decided.

Step 2: decipher the implicit feedback provided by the organisation

Telling those incidents all in one shot makes Kate realise that they all boil down to an endless loop:

“Ultimately, my bosses aren’t brave and don’t want me to be! They only provide psychological safety to those who don’t challenge the status quo! ». What can I do to live up to my values, then? Leave? Lower my standards?

At this point in the conversation, I recall an old read: “While facing death threats from Iran, Salman Rushdie had the opportunity to meet President Clinton. His press secretary had arranged a 5-minute interview at the White House. In his autobiography, Rushdie tells how he prepared for this meeting.

“First, he says, the President knows that if I want to meet him, I will ask him something. Second, I must ask him for something he can give me. Otherwise, I will embarrass him and lose his support.”

That day, Rushdie urged Bill Clinton to take a public stand against intolerance. It seemed very little for the most powerful man in the world but given the international situation between the US and Iran, Rushdie assessed it was the most he could ask for. To his point, the very fact that he had been seen at the White House had already created some mediatic unrest. Clinton agreed and gave this speech to the United Nations. Subsequently, other public personalities lent their support to Rushdie, which they would never have done before. »

Step 4: recreate psychological safety at her own level to recover his quality of life at work.

For Kate, things are becoming clearer. No matter how strongly individual leaders support her views, there is only so much official support they can give her in challenging the status quo. And it will be no different in another organisation.

Now, that’s where Amy Edmonson’s advice resonates most: what can Kate do at her level to give psychological safety to herself and her team?

Fortunately, Kate has some leverage. She has plenty of allies in the organisation, who appreciate her integrity and listen to her views. She can prioritise what she enjoys doing and who she enjoys working with. She can let those who give her trouble manage on their own and, if they fall short, come for help. From this standpoint, she is in a better place to negotiate her terms than she was when she thought that being brave was to save them from themselves.

Kate has stepped out of a losing game: worldview v/s worldview. It’s a crucial first step to a better quality of life at work. She has space to foster her values without arm-wrestling against her organisation, and she knows the value of that space.